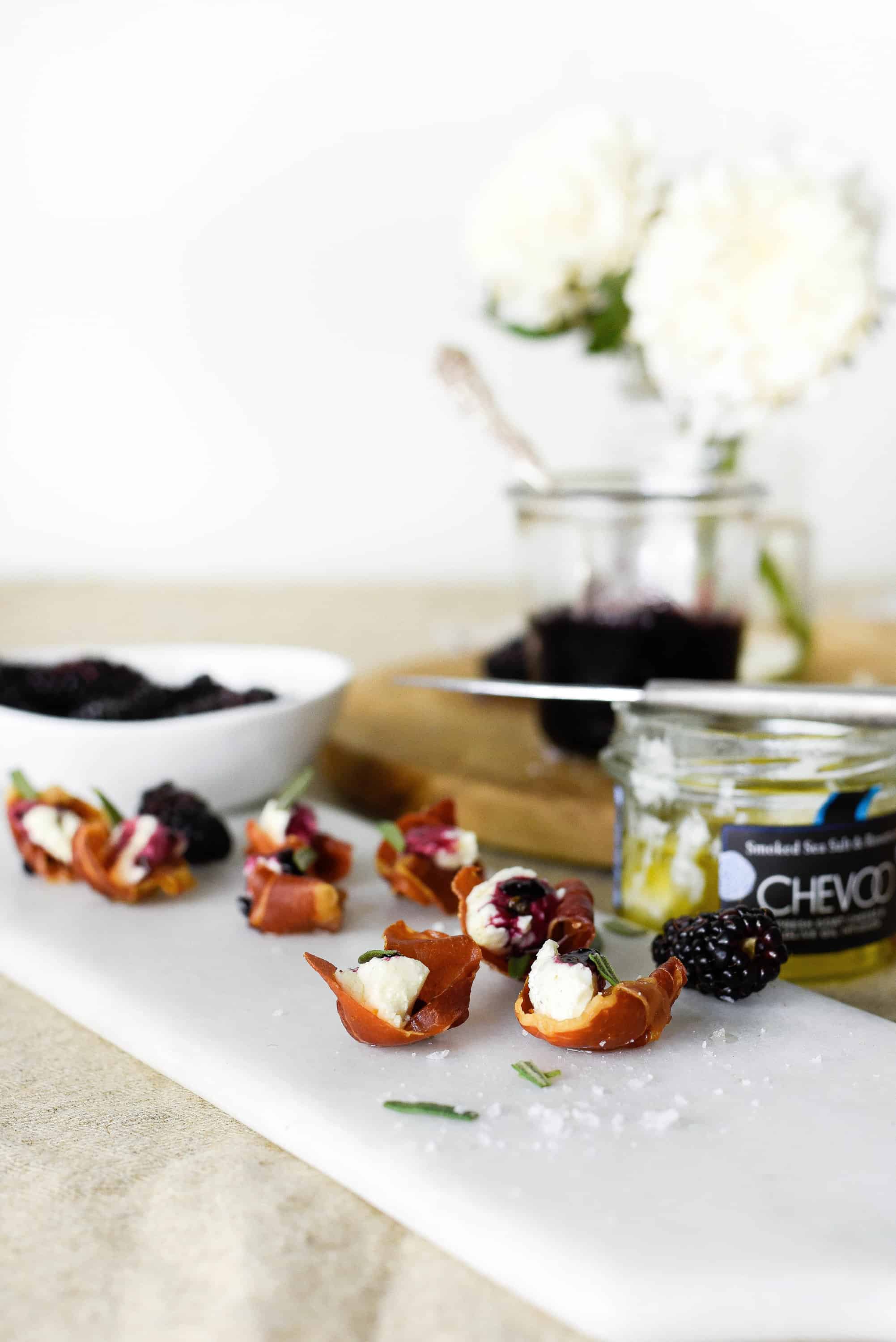 I have been desperately trying to cut some carbs out of my life. It’s hard for me when my favorite foods consist of bread, pasta, rice, and donuts (are donuts a food group?). This easy appetizer surprised me when I realized there weren’t any carbs involved. No cracker? Bread? Not even a rice cake? Nope, just Chevoo.

I was initially introduced to Chevoo by Kelly, owner of A Savvy Event, and at first wasn’t so sure of the chunks of goat cheese swimming in flavored olive oil. Reluctantly, I gave it a try with some of the sea salt & rosemary cheese on toast. Game. Over. As a member of the “I hate dill” club, I was adamant about not trying the California Dill flavor, but I broke down when it was the only jar I had left, and was forced to apologize to all of the dill I have offended for being a part of the hate club. It instantly became my favorite flavor. 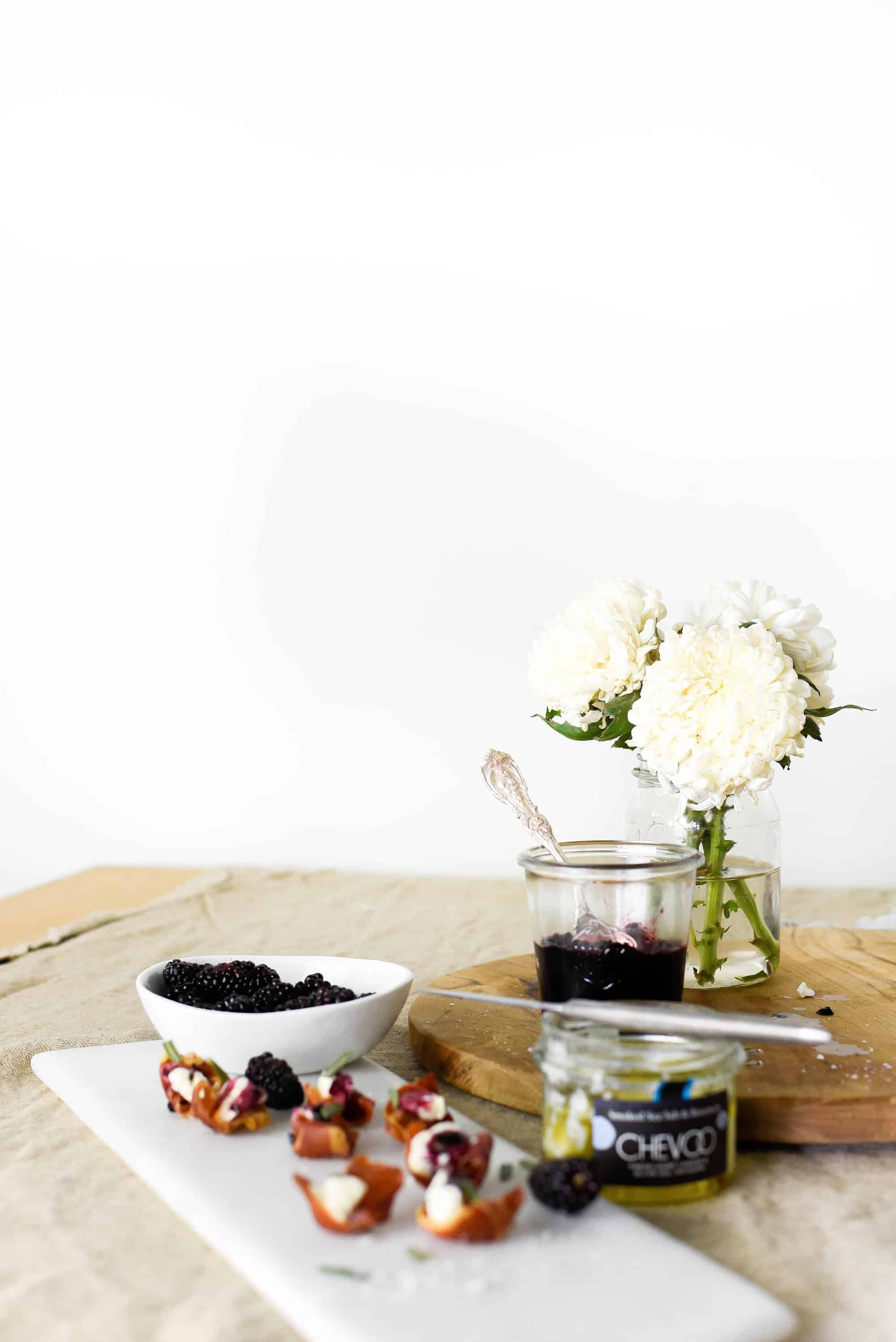 Susan and Gerard founded Chevoo after moving to the states from Australia. They missed having marinated goat cheese at their fingertips (who wouldn’t?), an Australian pantry staple, so they created their own. Since then, Chevoo is sold all over the country, and the company is based in Sonoma. When my Australian cousins visited a few weeks ago, I inquired to find out if marinated goat cheese was actually a pantry staple. As we sat eating Chevoo straight from the jar, they all agreed that it is indeed, an Aussie must, and is sold in all markets. So, many thanks to Susan and Gerard for introducing us Americans to the delicacy of marinated goat cheese.

This can be prepared without Chevoo, say, if you’re in Nebraska or something, and can’t find it, but Chevoo really makes all of the difference. I can eat the marinated goat cheese right out of the jar with a bag of pretzels and call it dinner (hence the whole “cutting carbs” thing).

Recently, I was at Whole Foods in Reno, and was having a conversation with the cheese in the cheese section, abusing the free sample bowls, when I looked down to see Chevoo for sale. In Reno! It was like Christmas had come early, and Chevoo was now available to me whenever I was willing to drive the 2.5 hours to get it. A long commute for cheese, but #worthit.

Back to the appetizer. Here’s the deal, you just heat up some prosciutto until it’s nice and crispy, then top with some Chevoo, olive oil, and jelly. It’s easy, delicious, crunchy, melty, creamy, salty, sweet, and no crackers are involved.

I shot this entirely with the wrong f-stop with olive oil dripping down my taste testing fingers, and would have re-shot, but I realized I had eaten all of the Chevoo at that point, so please, forgive me for the photos – the recipe makes up for them. 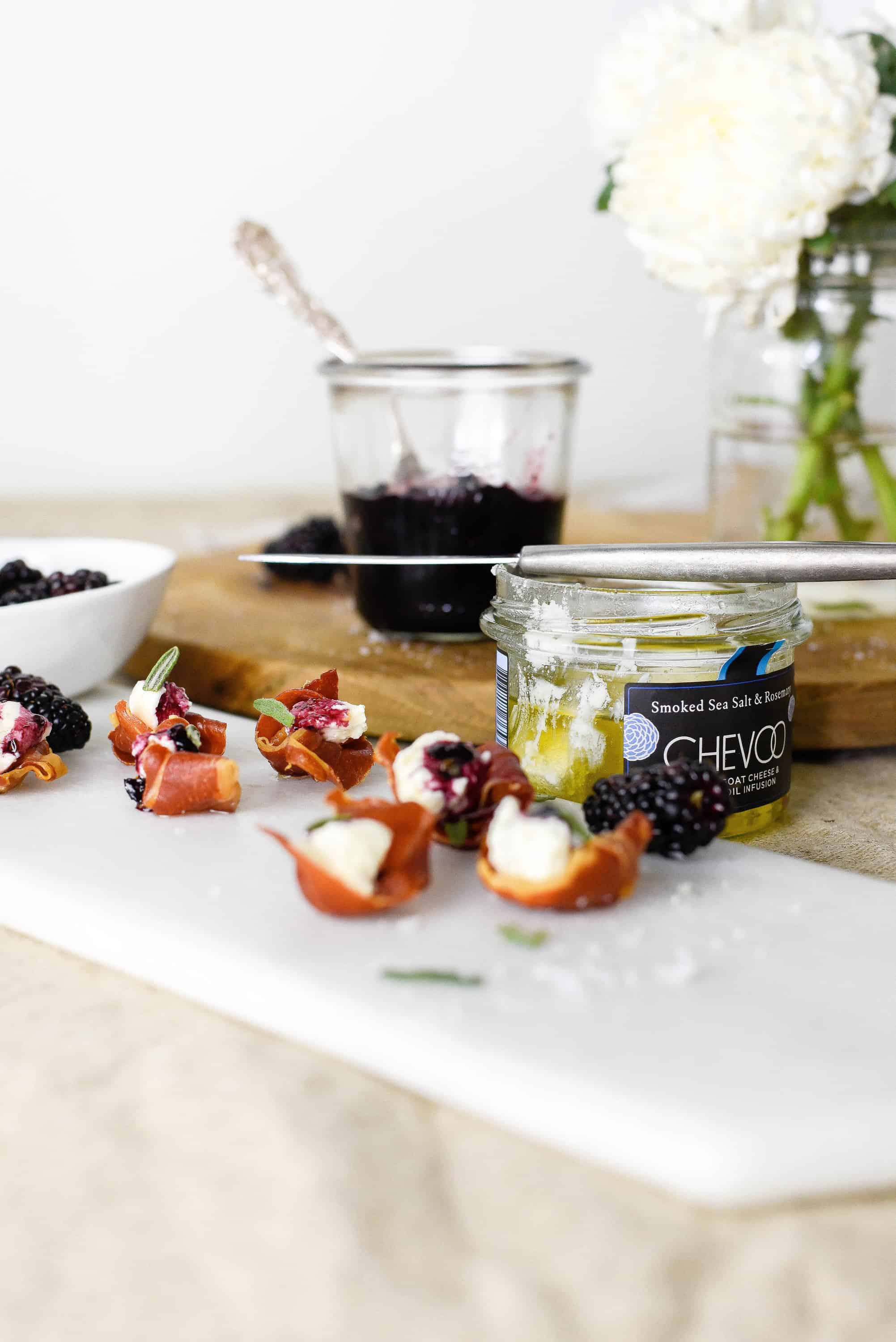 Step 1: Cut prosciutto strips in halves, and place into the holes of a mini cupcake tin.

Step 2: Heat in the oven for 5-10 minutes, checking regularly. There is nothing worse than burnt prosciutto except for broccoli cheddar soup.

Step 3: Once crisp, remove the prosciutto from the oven and allow to cool.

Step 4: Add Chevoo into prosciutto cups. Top with a drizzle of olive oil from the jar and fresh fruit preserves. Enjoy!

Although Susan did send me cheese, bless her soul, these words are truly my own. I hope you have the chance to try Chevoo (see locations here), because you will fall in love. Or lust. Both are great.