How to Shop for Linen by the Yard 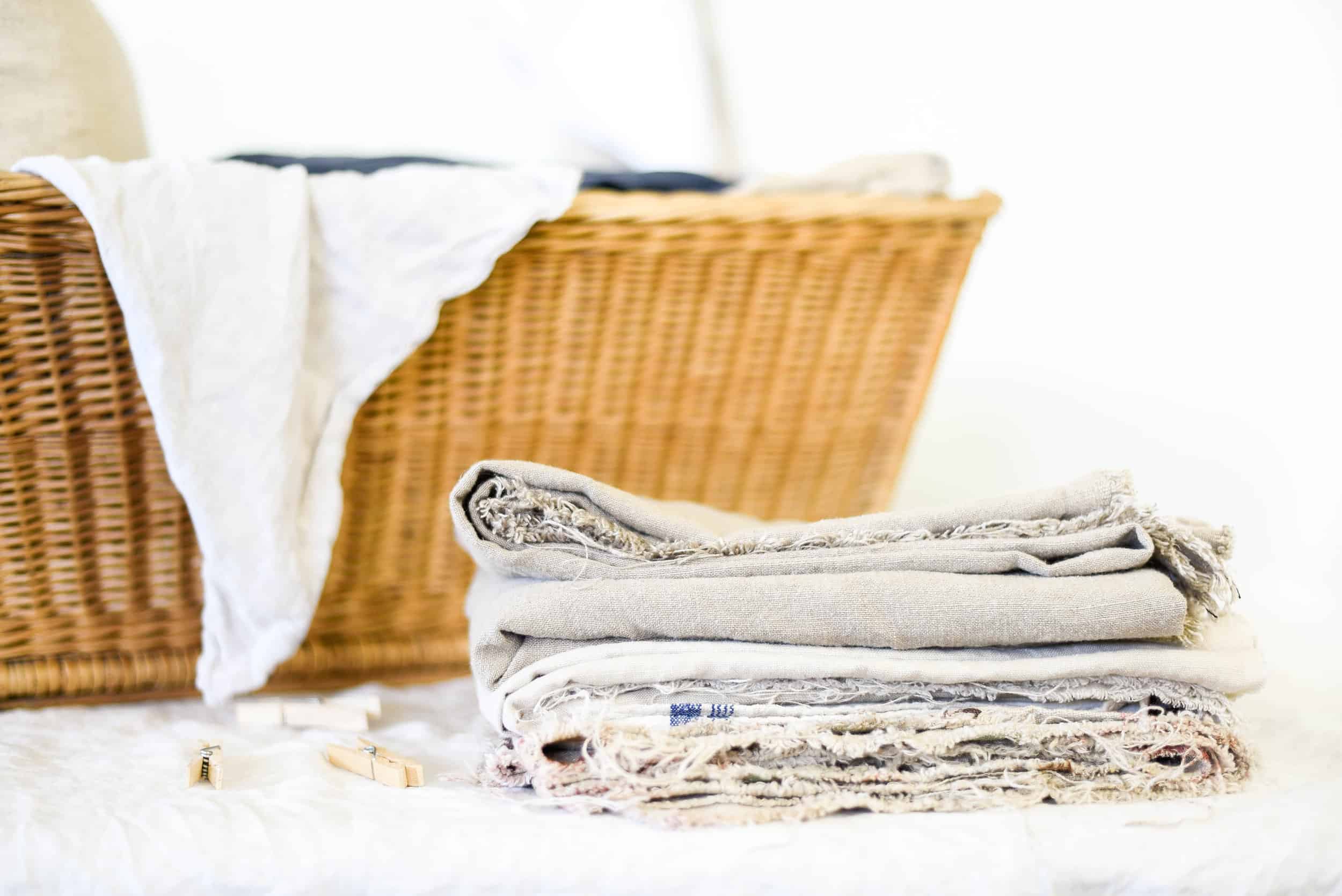 Shopping for Linen by the Yard

I am not sure what I thought linen was made from, but I had no idea it was made of flax. After the flax is harvested, the linen is milled and spun into threads of various weights which can then be fabricated into what we know as linen.

Linen is also a very durable fabric that only becomes stronger when washed. Different weights and washes allow for various uses from towels to bedding. One of the most luxurious fabrics, you really can’t go wrong, so have some fun, and get creative!

The information below was initiated when I stumbled upon a Belgian linen tablecloth that I. Had. To. Have. It was over $100, so I decided I would make my own – obviously. Which led me down a rabbit hole of shopping for linen by the yard. It turns out that $100 for a Belgian linen tablecloth, is actually very reasonable. So what’s the difference between European Flax, Belgian Flax, and imported linen? Let’s break it down below. 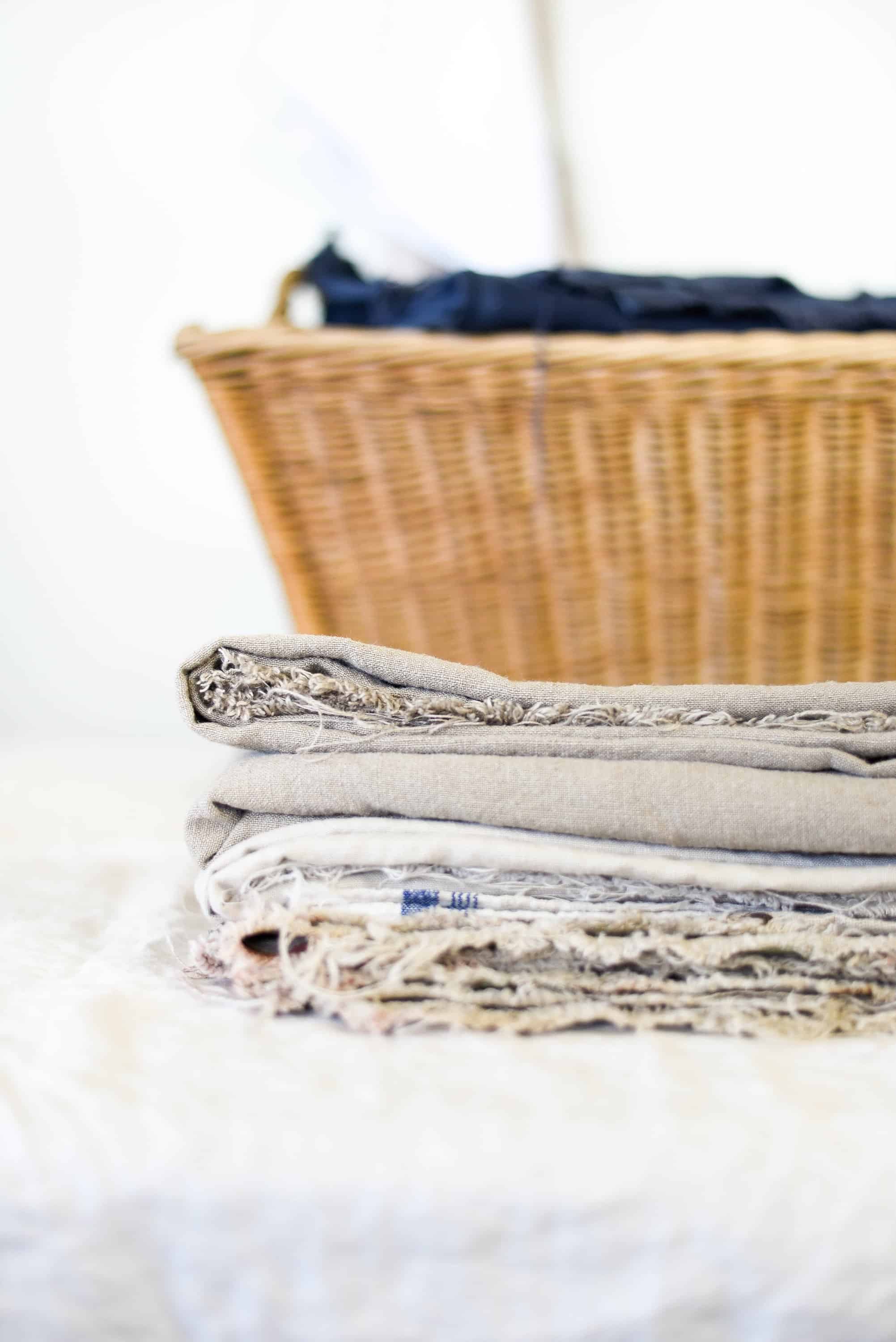 Where does Linen come from?

After researching this a bit, I feel really stupid for not knowing that linen came from flax, but we will move on. So, linen comes from flax, but where does flax come from? Flax can be grown in many different parts of the world (it thrives in a cooler climate than cotton does), but the best fibre flax is grown in Europe.

The best flax for linen, like Champagne, comes from a specific growing region in Europe. It’s almost the only place in the world with absolutely ideal conditions for growing, specifically in a growing belt spanning from Cannes to Amsterdam (including France, Belgium, and the Netherlands).

What is the Difference Between Belgian Linen vs Belgian Flax Linen:

Ah, there are tricksters out there, don’t be fooled by them! The difference between Belgian Linen and Belgian Flax Linen is comparable to that of Champagne and Methode Champenoise.

Belgian Linen is made entirely in Belgium, from start to finish, sort of a farm to table situation. Grown, harvested, milled, and fabricated all in Belgium. While Belgian Flax Linen is simply linen made with flax from Belgium, but fabricated in another part of the world.

What is European Linen?

Also known as Belgian Flax Linen, this type of linen is made from European flax, but milled or spun outside of Europe/Belgium, such as in China or India. This generally means less expensive linen, and often, linen of a lesser quality than Belgian Linen (although not always). This title really means nothing, it’s like putting ‘no high fructose corn syrup’ on lucky charms.

What is Irish Linen?

Linen blend is a mixture of cotton and linen. For example, Pottery Barn’s linen by the yard, is actually a linen blend consisting only half of actual linen. At $40/yard, this probably isn’t your best bet. 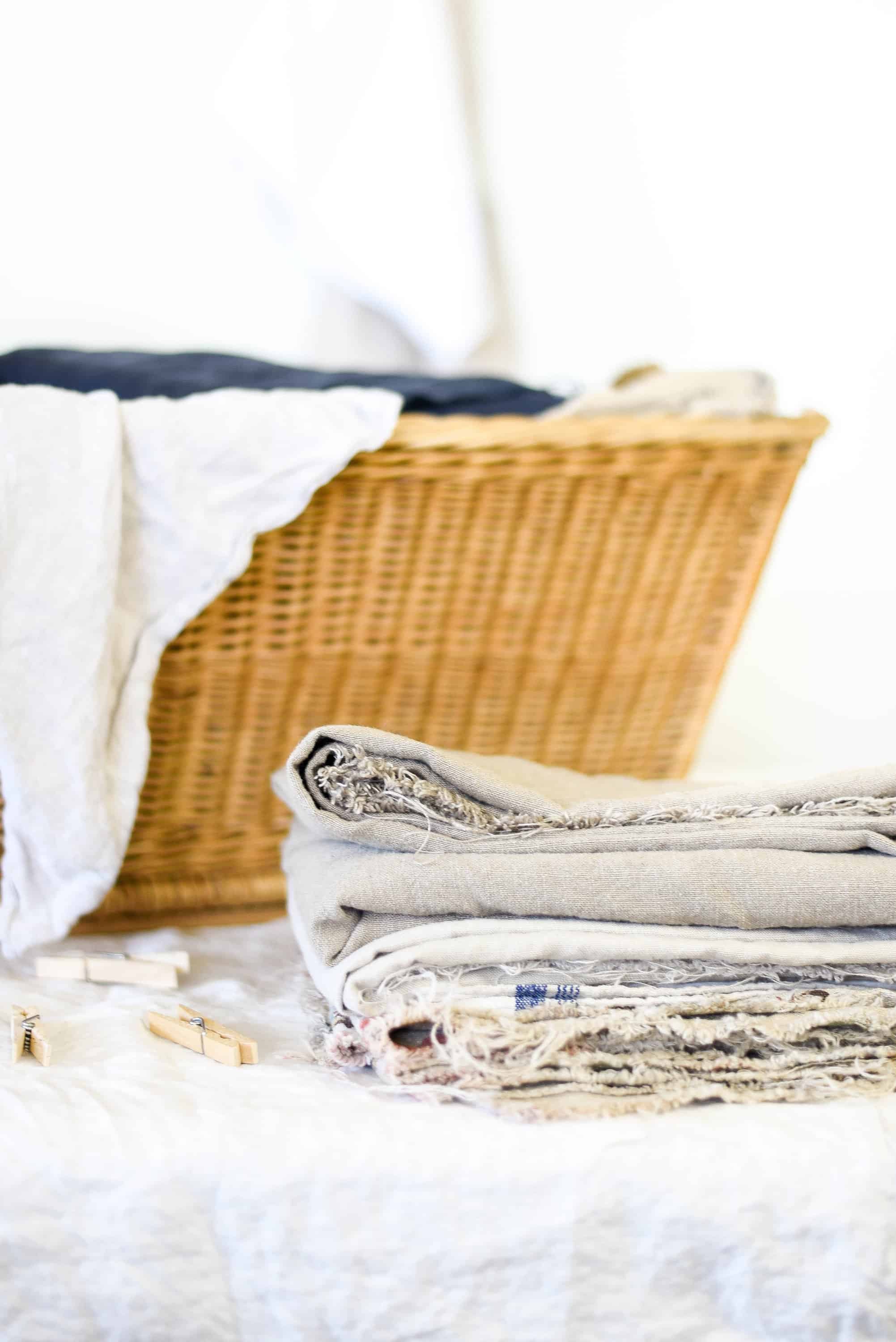 So… How to buy linen by the yard:

Remember those tricksters I talked about earlier? A group of European flax-ers gathered together to form a no-trickster-linen-club. They named it “Masters of Linen“. No, really, that’s what they named it, and that’s how you can tell if your linen was sustainably made, in the European flax belt from start to finish.

Only linen of the highest quality can carry the title “Masters of Linen”. It’s like a Girl Scout patch for fabric.

You may come across linen with the patch “European Flax Linen“, this is a subset certification that moderates linen producers outside of Europe abiding by the standers of the Masters. So this linen is pretty good too.

WHERE TO BUY Linen by the Yard

Just when you thought you knew it all, you realized there’s an entire hierarchy of linen, and you’re knocked to the bottom again.